This article is brought to you by... CAFFEINE! SINCE WHENEVER DO YOU NOT NEED MASKED COCAINE IN YOUR COFFEE? Message brought to you by The Cocaine Smugglers of Mexico (please don’t shoot my family)

Cars as we see it are changing, for better or for worse. The modern car is safer than it ever has been, with airbag balloons coming out of everywhere, computers that brake one wheel to keep you in line with a corner, etc. But it’s about to get more advanced.

Cars will drive themselves now.

Alphabet (Google by any other name) has been developing self-driving cars for about six to seven years, starting with cameras which can control Prii on the roads of the Silicon Valley. Yes, Google made Prii drive themselves around. At least it puts you out of the misery of being seen in one.

Tesla has an almost autonomous system in place with the Model S, in which it maintains your lane and keeps pace with the car ahead, so all stress about a traffic jam is over. Mercedes has implemented a similar system on their S-Class cars as an option, but with more driver intervention (you need to touch the steering wheel more often) than Tesla’s.

But, self-driving cars have been in development for many years. The first self-driving car was actually radio-controlled through New York City streets in 1925. Through then to the 1990s, self-driven cars were mostly either controlled via magnetic fields or radio controlled.

Since then, the idea of computers controlling cars have become a reality. Some Mercedes test cars in the mid-1990s were tested on the Autobahn to test computers and human intervention, in which an S-Class went 98 miles without a human having to help. That’s kind of crazy, but remember these are hundreds of thousands of dollars of research and development in the mid-1990s.

Circa 2000 to 2001, the United States government wanted a self-driving vehicle for wartime. They challenged engineers for a $1 million dollar prize in 2004 to take a completely self-driving vehicle across a 150 mile Mojave Desert course. No teams won; I have a feeling the Pentium 4s melted.

From then on, the idea of self-driving cars faded a bit, moving onto buses in the Netherlands and weird commercial dump truck haulage things. And now it’s almost 2009.

Google privately started testing the idea of self-driving cars in about 2009, and manufacturers hopped on the bandwagon which takes us to today.

Now, let’s think about the future. You own an iPhone 27S+, which happens to be collapsible due to its 12-inch screen, and it reads your brain and streams information straight into your skull, with the audio implanted into your ears and screens in your eyes. You are hurtling down Interstate 85 heading south into Atlanta, Georgia. Yes, you can read Reddit threads, chill out and watch some Youtube or Netflix, or catch up on some work.

But, this advantage, the cornucopia (if you will) of the self-driving car, will mostly be used to have sex. A lot of sex.

All of these little pods akin to the GM Ultralite concept are floating down the highway going 130+ miles per hour, not even millimeters from the next guy’s rear bumper. Lines of just robotic cars floating up and down all the highways like your car is an Uber. Tell it, "Hey, I want to go to [x]." It floats you there. But think about all of the pods on the road around you. That’s a lot of people getting road head.

All the big screens replacing windows are playing vast amounts of pornography on the interstates of the future.

The self-driving car is a sexpod. Floating around on spherical wheels with a virtual assistant, just pods of people having sex in some way or another. More children will be conceived in self-driving cars than ever before. 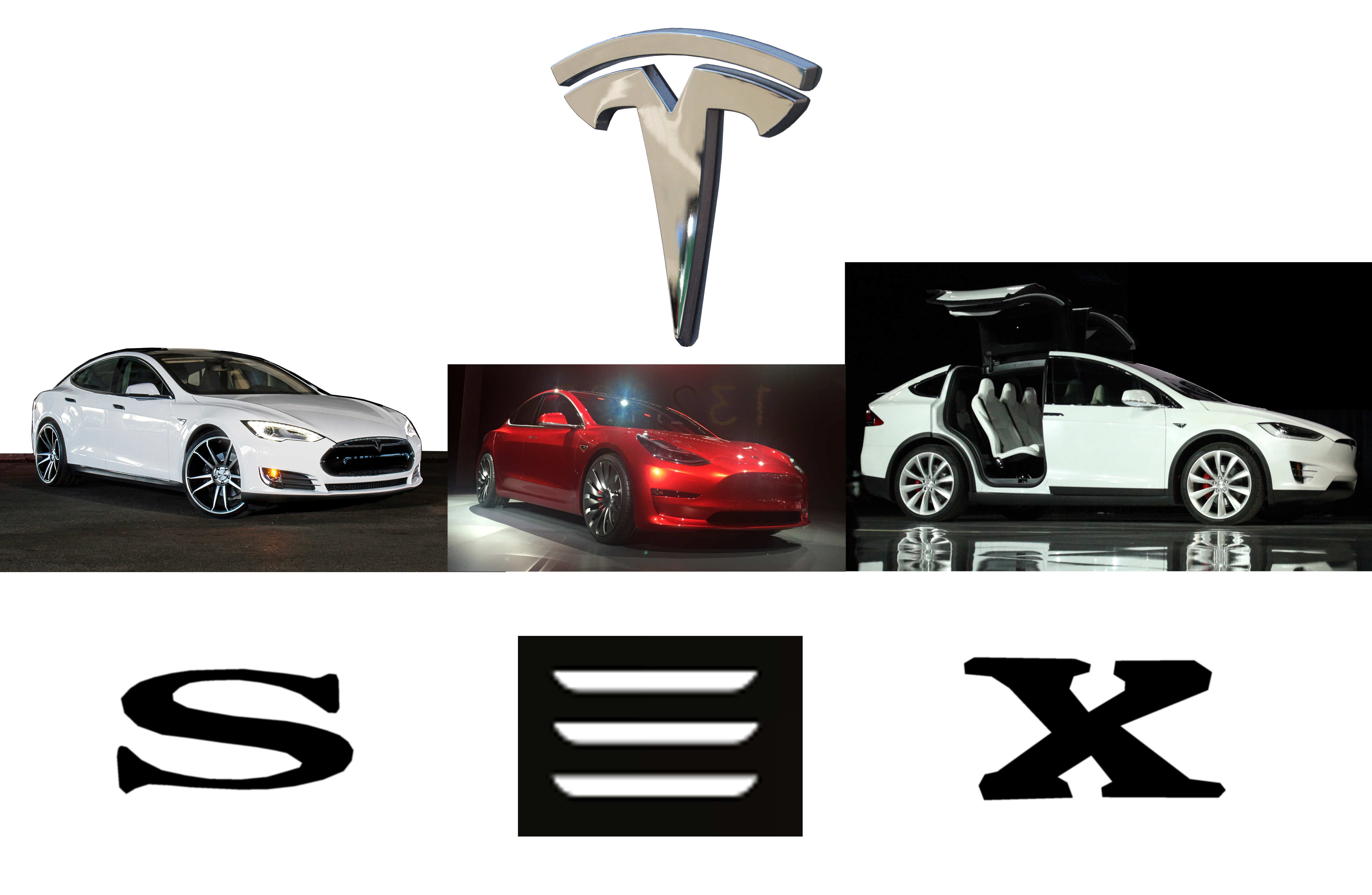 You don’t get this kind of sex in a normal manually-controlled car, do you?

Yes, you get the argument that yes, driving is fun, and yes, fully autonomous cars will not be here for at least ten years or more.

But just think of all the sex! 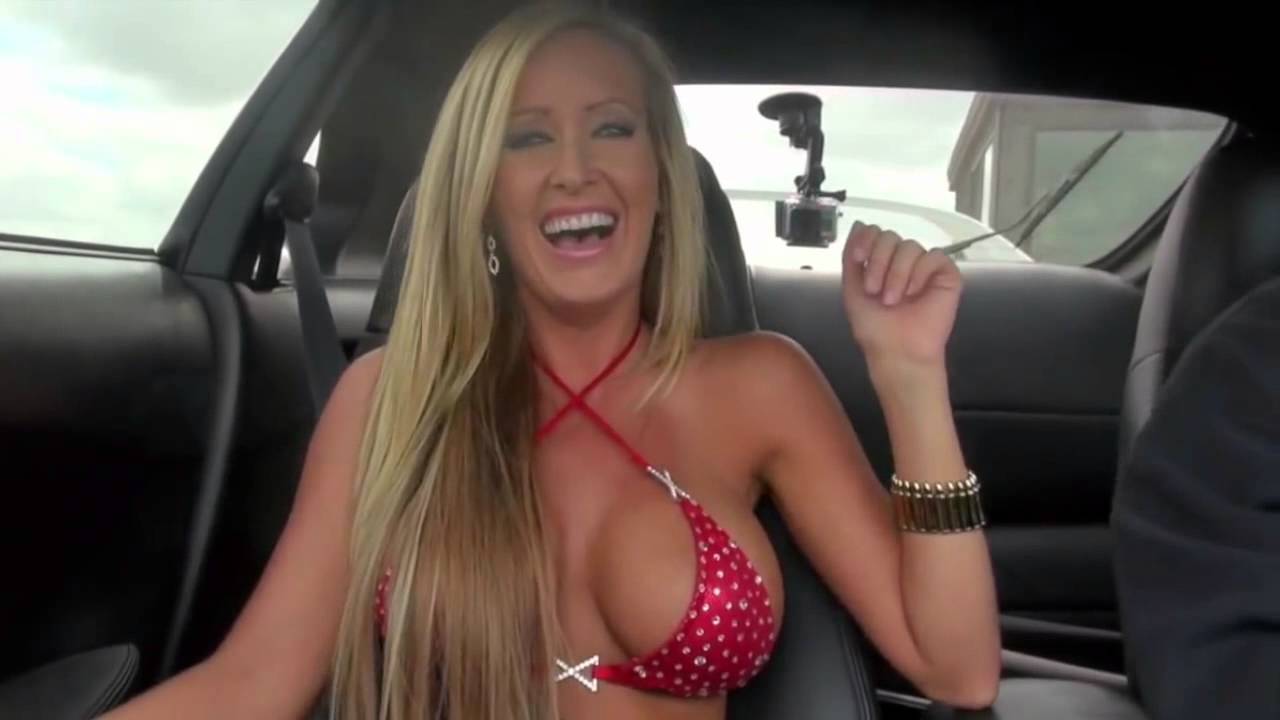 We're a bunch of car enthusiasts that wanted to make something better for auto news and opinions. From our writers to our founders, we're all just auto junkies. Our goal is to continually improve, and deliver content that our community enjoys.

We're always looking for feedback. Shoot us an email and tell us what you like, don't like, or want to see on this site. We read every email. We’re also always looking for volunteers so if you or someone you know is interested in helping out with writing, web developing, social media, or anything else you think might help, shoot us a resume or work sample.